The Sacred Blacksmith is a light novel series written by Isao Miuta and illustrated by Luna. It was then adapted to manga by Koutarou Yamada in March 2009. The anime adaptation came seven months later, directed by Masamitsu Hidaka. There are 12 episodes to the anime. 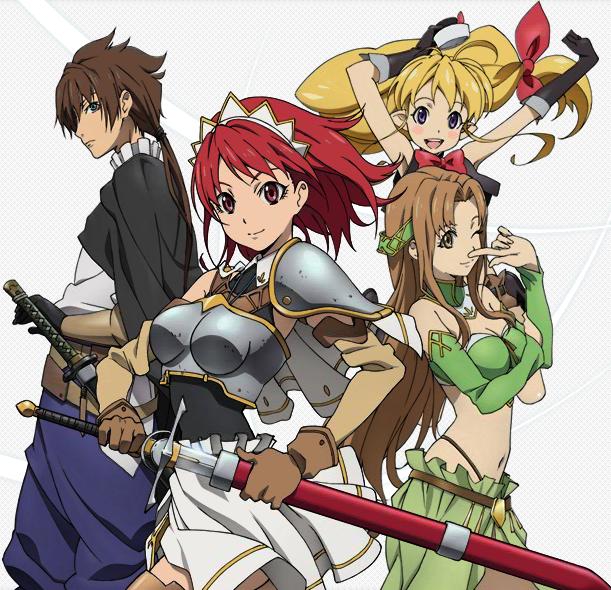 The story revolves around a young Knight, Cecily Campbell, who follows in her father’s footsteps by becoming a Knight Guard of the Independent Trade City of Housman. While minding her business one day, she is attacked by a veteran knight-turned-demon. She uses her family sword but breaks it instead. Lying helpless, and about to be killed, she is saved by Luke Ainsworth, a well-honed blacksmith with a glass-eye. She then begs him to make her a katana after seeing him wield one. Together with his assistant, Lisa, Luke has the power to forge swords capable of defeating demons on the spot.

Backtrack four decades ago, where the land is ravaged by a great war, later known as the Valbanilll War. Demon contracts were used as weapons, whereby humans sacrificed their bodies to become an outlet for evil. The infected part of body spreads to the entire body, thus overtaking the body and soul of the host. Realizing the destruction of these contracts, surviving nations banded together to make peace and banned the practice of the Demon contracts. 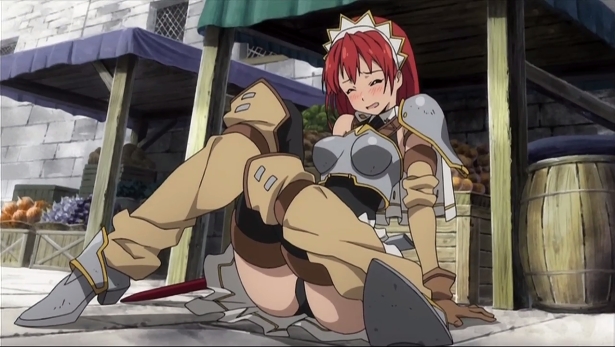 Cecily comes from three generations of nobility who became knights to protect the Third City. She isn’t your typical heroine, who is strong and able, but she has a will of fire and doesn’t give up. Even though she is a klutz, she learns from her mistakes and soon becomes quite skilled as a sword fighter (in hopes that Luke would be moved by her improvements and finally make her her own sword). If at first people thought them both  a couple, it soon becomes quite real for Cecily as she develops feelings for Luke. 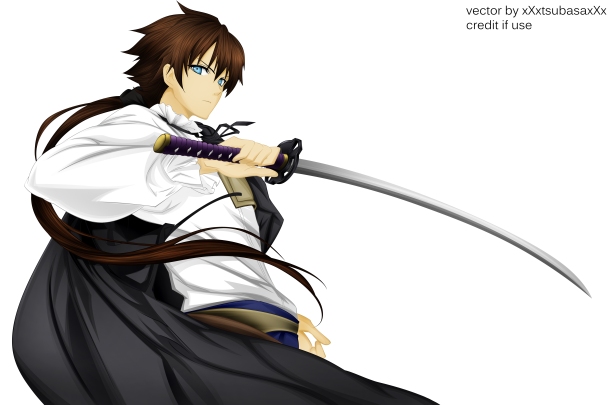 Luke, on the other hand, keeps showing up at the nick of time to save Cecily.  It’s no wonder people think that they are romantically involved. Luke first comes off as an arrogant, insensitive know-it-all who ignores Cecily. But as  their adventures and time spent together grows, he is shown to be really a shy person who trully admires Cecily but doesn’t want her to know it. His strive for making the perfect sword comes from him losing a childhood friend, Lisa Oakwood, whom he loved at one time. Lisa (pronounced Liza) was killed when escaping from Valbanill (a demon monster) in a cave, and created Lisa in the process to protecting Luke forever. Luke sees a similarity between Cecily and Lisa (Liza) in that both want to be a knight to protect every inhabitant of the city. Lisa, the by-product, has the blood of Valbanill flowing in her, thus, she is essentially a demon with magical powers. People, including Cecily who had befriended her for the longest time, began distancing themselves from her when the truth was revealed of her demon descend. Later, Cecily realized her folly, and made amends with Lisa for ever thinking that such a kind soul could be anything remotely close to a demon.

Later, the Knight Guard (Cecily) and Luke are charged with protecting a demon sword, which can transform into a human called Aria. Aria, who is about 40-50 years old, has the power of wind. She, like most swords born during the war era, has been used cruelly thus begin to take an interest in Cecily, a knight who does not like to kill, but wants to protect instead. Both girls form a strong bond, and Cecily eventually uses Aria as her sword, until Luke finally forges one for her during a final battle of life and death for the duo. 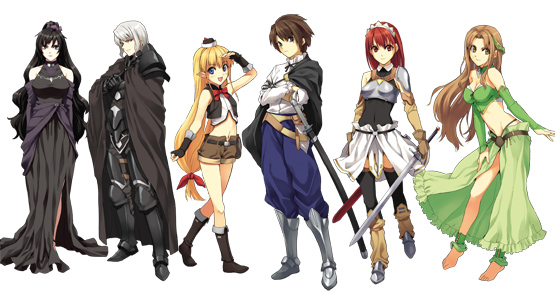 There are other demon swords like Aria, which have human bodies. One such sword is Evadele, the Black Frame, who is wielded by Siegfried. Siegfried, head of the Imperial Army, is the antagonist of this series and the person responsible for evoking the demon contracts again. Another demon sword is Elsa, who has the power of Thunder. Her owner is a knight who lost his daughter after Valbanill attacked his home. Siegfried used this knowledge to lead them to Lisa and Luke, in hopes that both would be destroyed, thus the perfect sword that will forever banish Valbanill will never be forged. 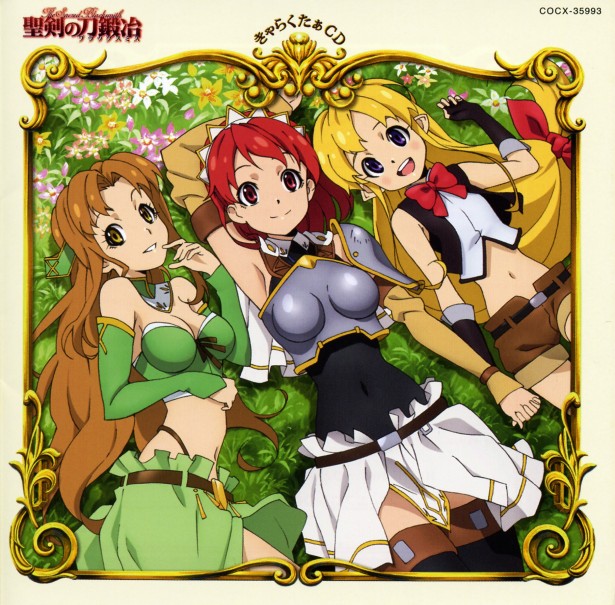 JUSTICE of LIGHT by Mayumi Gojō